The first one I launched – Monsta Monsta – has a bunch of doodles and oddball creatures that I drew on a tablet. I'd never really played around much with digital art before and I have no idea why – it turns out it is very fun.

The next one I made – Chopped Neon – has more of a WordArt-esque vibe. Lots of flashy bright colors. Most of the Chopped Neon stickers are animated! I'm pretty pumped about that. The iMessage App Store doesn't show animations in previews, so I'm glad they are gifs here! 🎉

There's a random selection of the two sticker packs below.

Some of the Monsta Monsta Stickers 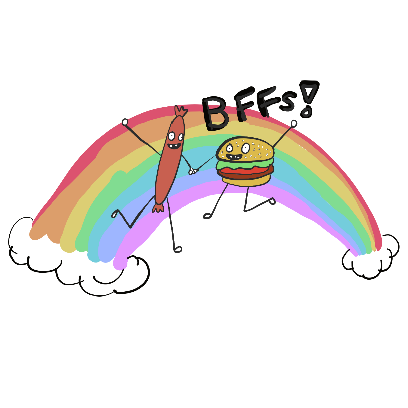 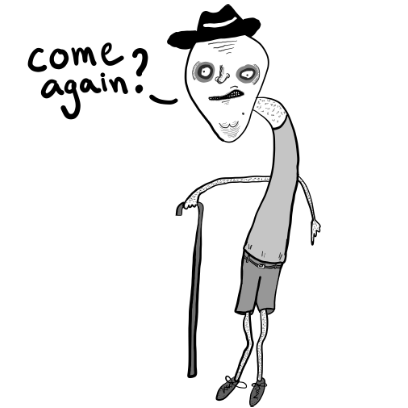 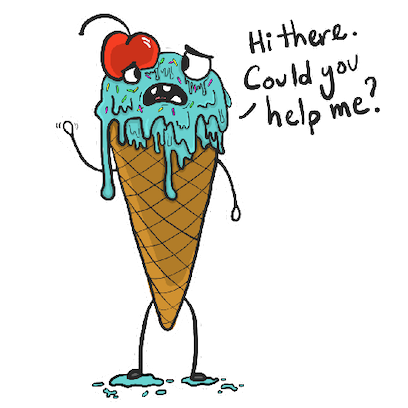 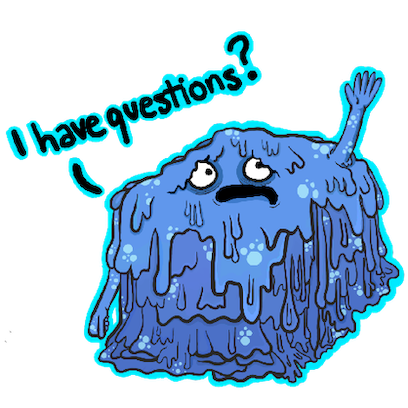 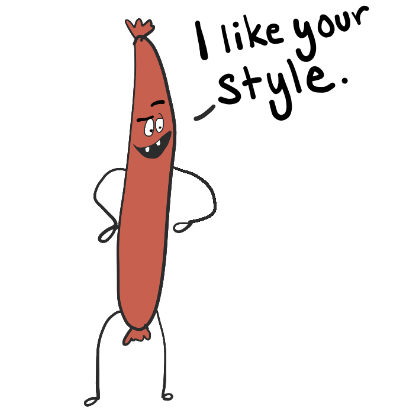 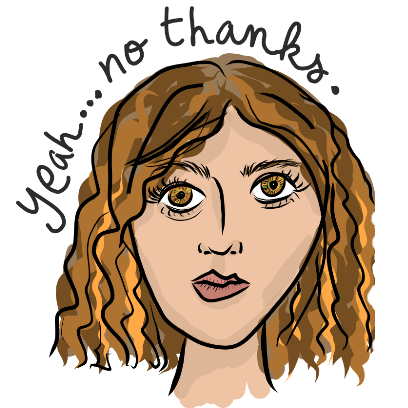 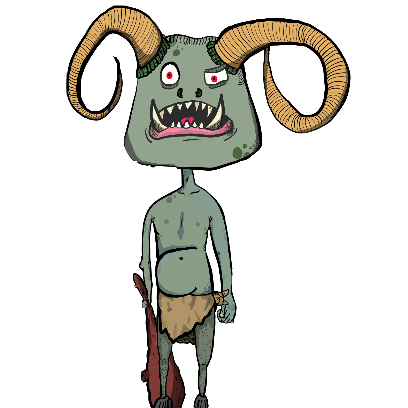 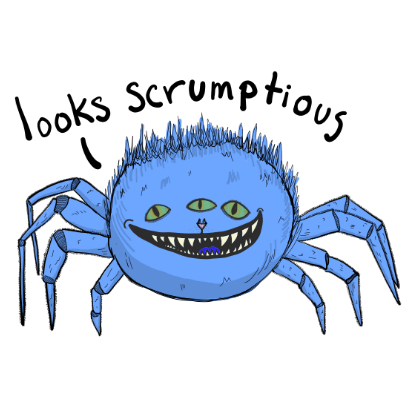 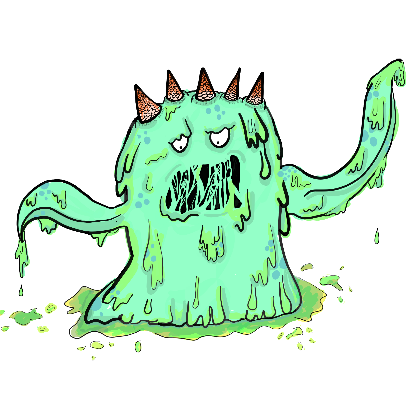 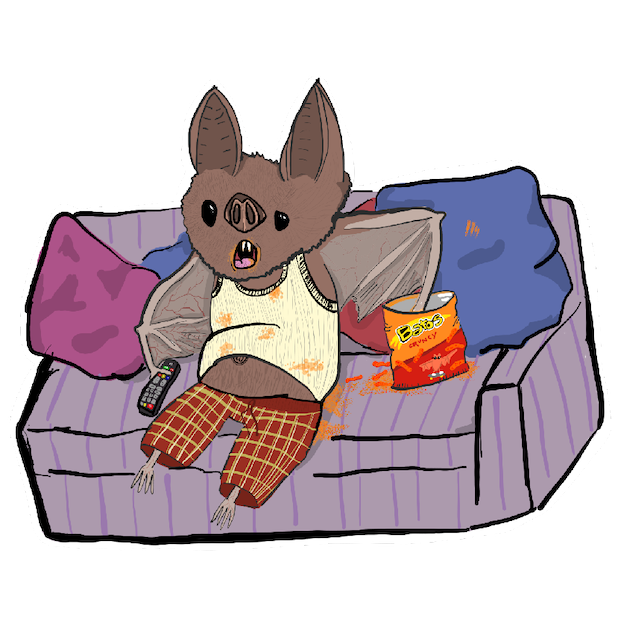 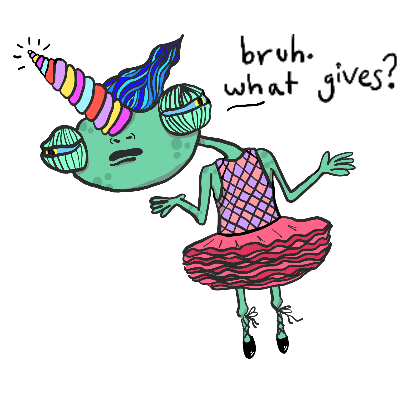 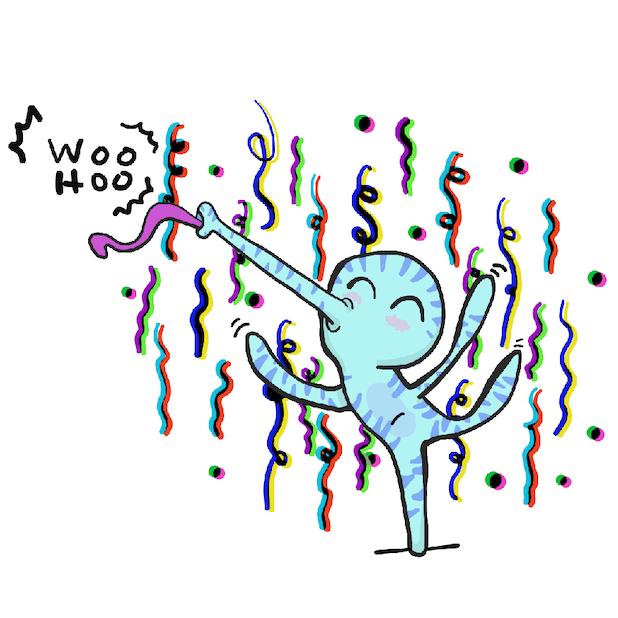 Some of the Chopped Neon Stickers 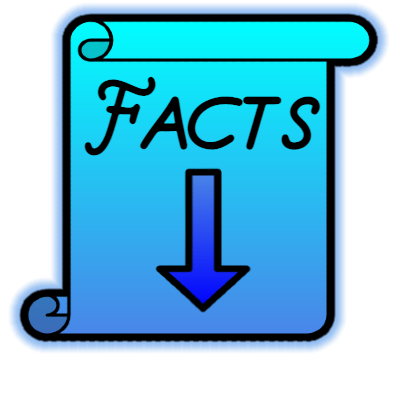 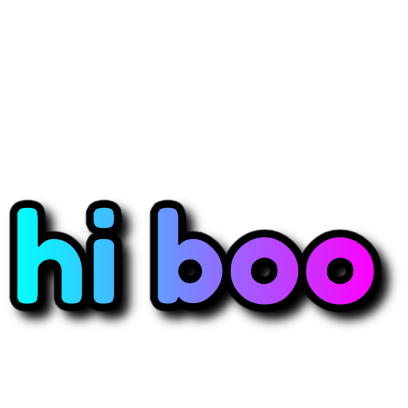 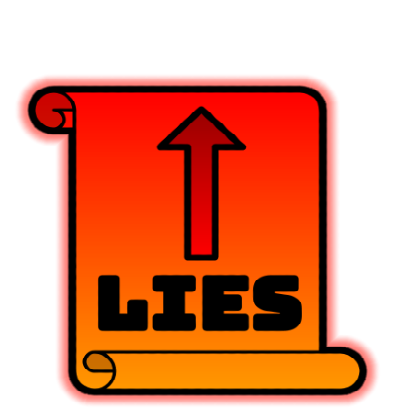 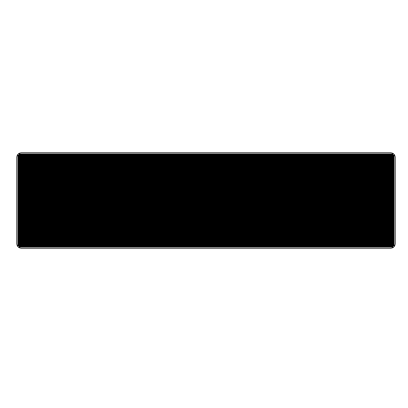 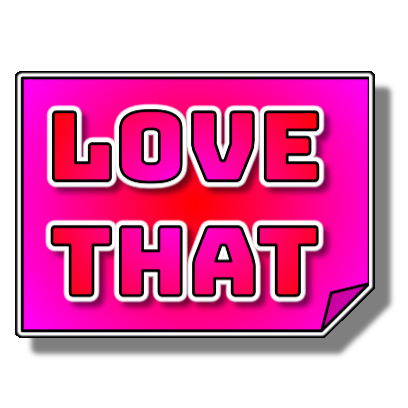 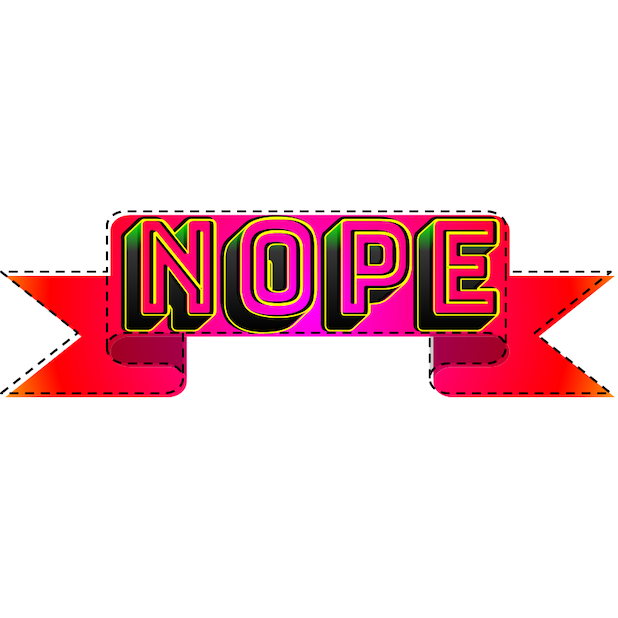 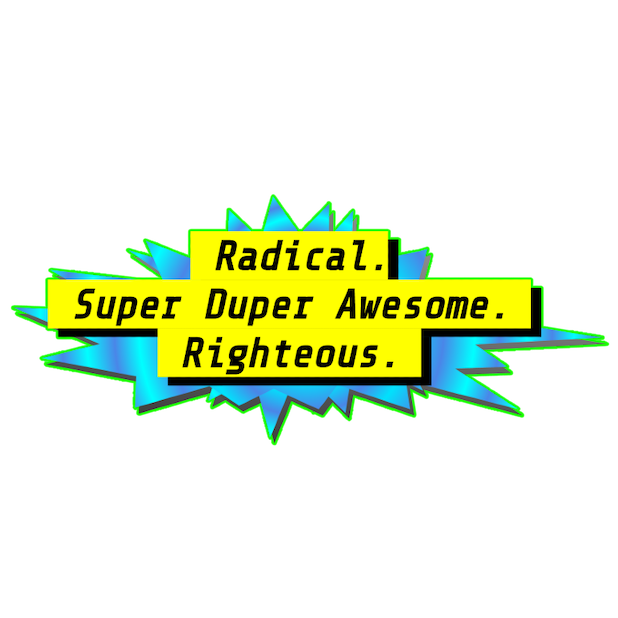 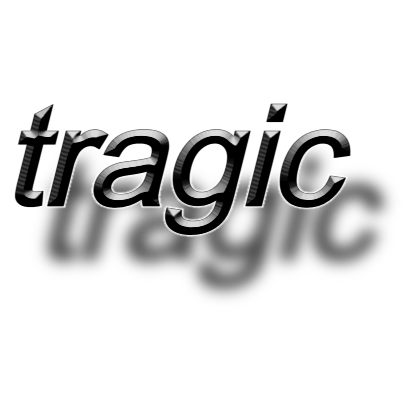 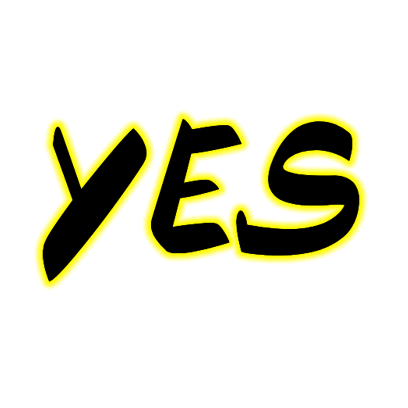 The Training Run Calendar – or Training Cal – is a website I created to interface with the Google Calendar API and add training run events to your calendar. Check out the current progress at https://training-cal.run/.

Note: Training Cal hasn't gone through Google's verification process yet, so there are some rather scary-sounding warnings shown about untrusted developers when you go to sign-in.

Currently, the site has actually got all the basic functionality in place – it can sign-in, create new calendars and add a series of events to them. In the future, I plan to also add support for adding descriptions for each workout as well as more flexibility with how the start and end dates are set.

Below are some screenshots of the current flow.

A smattering of my paintings are posted on Instagram – @treyzpaint.

I've included some copies here for now, just to save you a click.

I wrote a short script for myself to generate app icons for my iMessage Stickers packs and ended up having so much fun with it I decided to extend it with support for iOS, macOS and watchOS app icon sets and give it a name, all fancy-like: Amplitude Icon Generator.

The source code is available under the MIT License on Github here. The script supports images of all sizes. It handles resizing, cropping, even padding the image (with a user-selected color) using sips.

Here's another one I got carried away with – I spent longer than I ought to have writing a script that will help you pair an Apple TV to hotel Wi-Fi networks with captive portals, including scanning the Wi-Fi networks, connecting to the network, then power-cycling the laptop's Wi-Fi radio.

In the end, it actually did end up being a pretty fun excuse to play around with command line networking tools on macOS, as goofy as the use case sounds. The script itself has been embedded below because... What else am I going to do with it??

The Chroma Game is an iOS app that I initially created for the MIT 6.670 iOS Game Competition in 2014.

The game took 3rd place in the competition – the only solo-developer entry that placed. It was launched as the Chroma Game in the iOS App Store later that year, although it is currently unavailable as it has not yet been updated to support the newer iOS versions.

The game was originally written using Cocos2d and Spritebuilder. I have plans to rewrite the game using Apple's SpriteKit framework to re-launch it in the App Store later this year.

The original artwork that I created during the competition was updated by Seth Byrd for the App Store launch. Screenshots of the latest gameplay – with the artwork designed by Seth – are included below.

The game is based around a color wheel concept. Colored dots appear on the screen that need to be "popped" – your job is to select the opposite color of the dot-to-pop from the wheel, then tap on the dot to pop it!

The game offers two different modes – Calm and Chaos – that allow you to either play against the clock to pop as many dots as you can or to try to hold back the increasing chaos of ever-growing dots.

Just wanted to flex that I am the proud owner of pastapocalyptic.com.

If you want to open a zombie-themed pasta restaurant, get in touch!

Oh, another one I snagged that I'm particularly fond of is tinydirtbags.com – although I haven't even got a placeholder page up at the moment, a bit of a fail. I got it because I think there's a seriously untapped market of people who want to buy TINY bags of dirt! Everyone who has gotten a new plant while living in an apartment knows what I'm talking about.